Rochdale’s Bombay Brew serves up a delicious selection of India Pale Ale beers and a ‘Mumbai meets Britain’ street food menu. It’s also home to one of my murals.

I was approached by the Bombay Brew team in September 2019 about creating something special for one of the walls. After hearing the team’s concept and inspiration behind Bombay Brew, I immediately set to work on a design. I wanted to create a mural that was decorative and that told a story. A one-of-a-kind piece of art that connected the Bombay Brew concept with true world events.

What do white rabbits, beer and Rochdale have in common? Quench your curiosity and click here to find out!

My design tells the fateful story of the Bombay-bound Crusader vessel that set sail from Liverpool in January 1839. Laden with a bountiful cargo of silk, printed cotton, woollen cloth, glass, tin and iron, the Crusader was also stocked with hogsheads of ‘India Ale’ brewed by Bass and Alsop’s.

Little did its crew know that the weather due to roll in that evening was to be the biggest storm to ever hit the North West coast. The winds caused destruction as far as Manchester, and salt spray was even reported as far as Huddersfield in West Yorkshire.

The ‘Big Wind’, as it became known, blew strong and brought many vessels to their demise. The Crusader came to rest on a sandbank and its hull broke up spilling the valuable cargo into the sea. Many of the Crusader’s wares were salvaged by customs and sold by auction the following month, including the ale.

Some say that the sale of this IPA beer and thus its consumption by the local populous marked the beginning of its popularity on the British beer market. Others say this is merely a story of legend, one that floats in the same league as pirates, sunken treasure and ships in bottles.

Discover my other projects 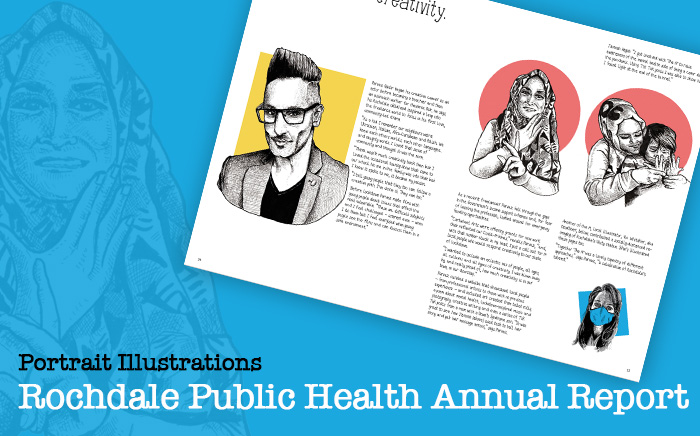 In June 2021, I was invited to illustrate a double page in The Director of Public Health Annual Report 2020/2021 for Rochdale. My commission was part of a wider creative… 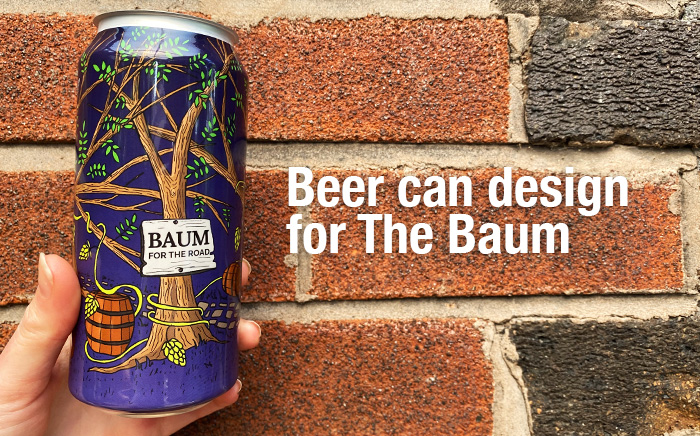 Craft Beer Can Design for The Baum

"Inspired by the legends of this famed pub's historic location, my goal was to create a fun and fantasy-infused beer can design" During the big lockdown of 2020, I was… 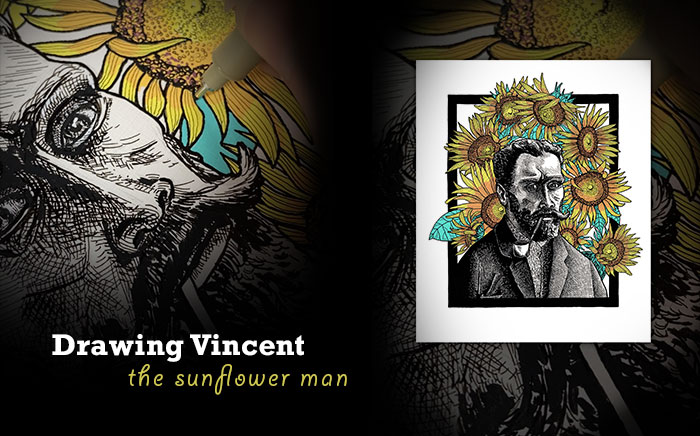 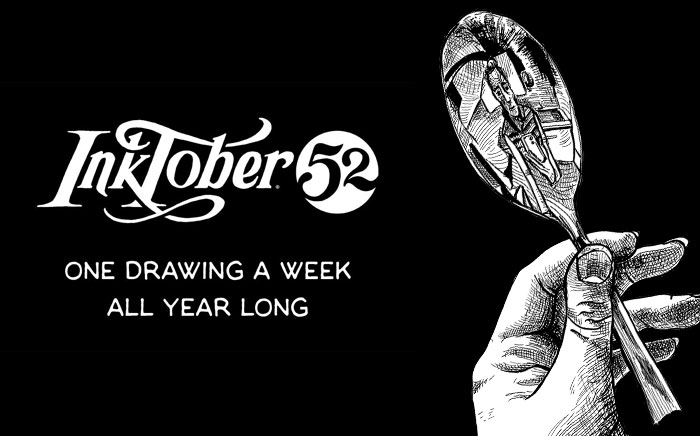 Inktober 52 – A Weekly Illustration Challenge for 2021

For the past couple of years I have taken part in the annual Inktober event. Running every day from 1 October right through until Halloween on 31 October, Inktober challenges…

No products in the basket.